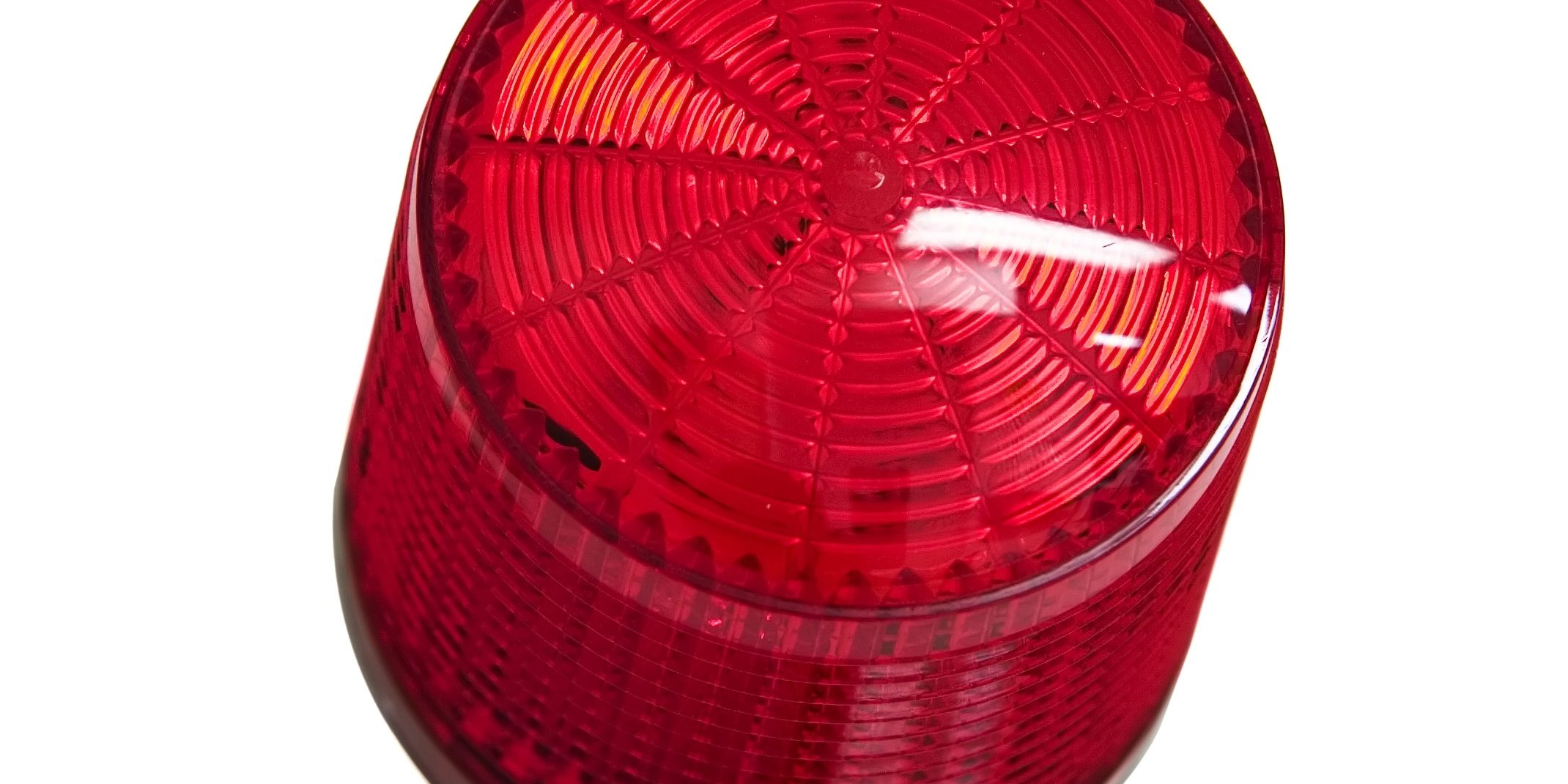 In short, yes. Very much so.

For several decades, visual alarm devices (VADs), mainly beacons and incorporated ceiling light systems have been integrated as part of the standard fire alarm system to ensure that hearing-impaired people were aware of the fire alarm, too.

In December 2013, a new product standard, EN 54-23:2010 was introduced throughout Europe to ensure that Visual Alarms were standardised and corresponded to extremely exacting legislation. This means that all areas, in 6 x 6m sections must ensure that the light levels supplied by a Visual Alarm must differ from that in the standard room by a defined amount.

As you would expect, Visual Alarm prices have subsequently increased enormously